The Diaper Bank (TDB), is a a non-profit organization focused on providing basic needs to children and families in CT. TDB is located in North Haven, CT, the job requires travel throughout the state.

The Executive Director is the Chief Executive Officer, reporting directly to the Board of Directors, and is responsible for the organization’s consistent achievement of mission and financial objectives.

Essential Duties and Responsibilities Include, but are not limited…

The Arts Council of Greater New Haven is seeking nominations for our 2010 Arts Awards. This year we celebrate Giant Steps, the leaps of artistic faith that can land us within reach of our aspirations. We applaud those among us who are persistent in transcending the average, those who see the promise of reward in daring to take a chance.

The 2010 Arts Awards reflect our admiration for those whose dreams are practice, those who choose passion and possibility over profit…

FREE Facilitated Dialogue for Your Group!

Community Mediation is currently in the position to offer one local community group, agency or non-profit a four session, facilitated dialogue on the topic of their choice, Free of Charge! You supply the people and the space and we will provide the facilitators and the food.

What is a dialogue and why would I need it?
A dialogue is a facilitated group discussion created for the face-to-face exchange of personal stories, values, and… Continue

Career Resources a nationally recognized workforce development organization is seeking a VP of Planning and Development. This highly visible position, reports directly to the President/CEO and works closely with the management team and Board of Directors. This position will provide leadership in the areas of fund raising, grant development and marketing. Successful candidate will have a…

If you could help give $5,000,000 to low-income families in New Haven, would you give up 14 evenings to volunteer?

Did you know you can volunteer this winter and help give $5,000,000 to low-income families in New Haven? And you don’t have to donate or raise a cent from your friends and relatives.

Five million dollars. That’s our goal this year for refunds and tax credits that our volunteers
will generate by helping low-income families with their tax returns. If you
want…

Become an early adopter of giveGreater...

a free, online knowledge resource to increase local giving to your…

Highwood Square…the cornerstone for Hamden’s revitalization program, is a newly developed project, offering a campus like setting within an artistically designed 3 building complex is slated for occupancy October 2010. This unique property will have 27…

Applications being accepted for Arts and Ideas Fellowship Program!

The International Festival of Arts & Ideas Fall 2010 is pleased to announce its Fall 2010 Fellowship program. The inaugural program was launched in January 2010, providing opportunities for high school juniors and seniors to develop their communication and leadership skills as they prepared to pursue college and/or enter the workforce.

Especially on August 20th 12:30pm at the Hill Farmers Market)


What does New Haven’s CitySeed, Blueberries and Mental Health all have in Common? The Hill Farmers Market at Connecticut Mental Health in New Haven, CT.

Writing Workshop Leader Needed at the Coop Center for Creativity!

The Coop Center for… 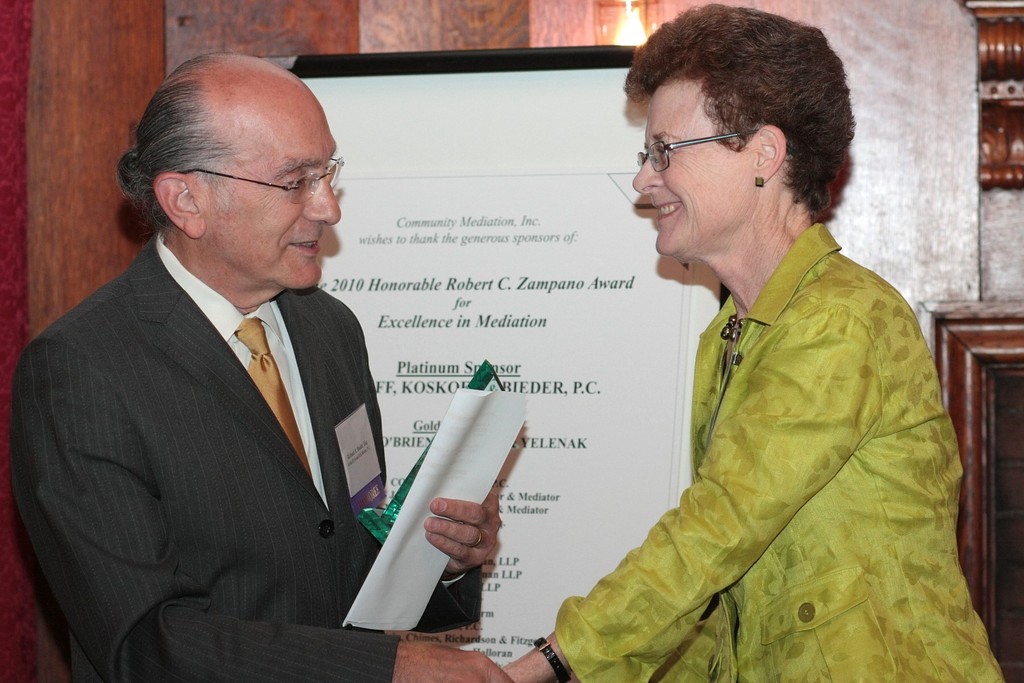