Threats to Immigrants Impact Us All 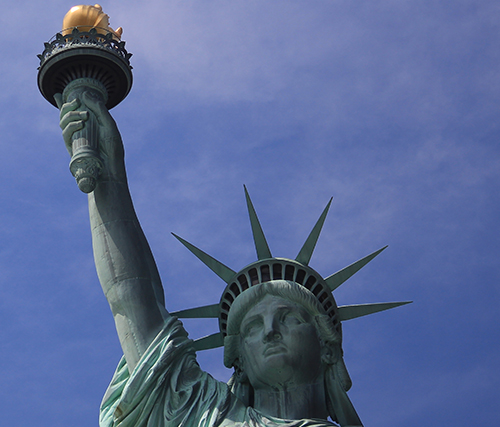 In recent decades, Greater New Haven has been a destination for a historically large and diverse number of immigrants. One in eight residents are first-generation immigrants, part of a modern U.S. immigration wave that began in 1965 and accelerated in the 1990s and early 2000s.

Most immigrants are either naturalized citizens or legal residents. A sizeable number, however, are undocumented immigrants with no legal path to citizenship. They include parents of U.S. citizen children, college students who were brought here at young ages, and fully-employed community members of a decade or longer. Recent federal immigration policies put this community under a heightened risk of deportation, potentially destabilizing Greater New Haven families, friendships, neighborhoods, businesses, and communities. Continue reading.

A drive down Cottage Grove Avenue in Chicago’s Woodlawn neighborhood offers a view of what quality, affordable housing means to a community. There, the national nonprofit POAH has preserved and built hundreds of affordable rental homes along a mile-long stretch, with new businesses and community services as well, tapping LISC loans to acquire properties and launch the predevelopment work needed to move ambitious projects forward.

Has there ever been a greater need for financial and consulting support for small to mid-sized businesses and nonprofits? The women behind Supreme Accounting, in Peoria, Ill., are helping their clients navigate trying times, while also diversifying their own business mix to maintain growth. A key part of that strategy: buying the property they currently rent in order to reduce expenses, protect their brand and invest in the future.