Philanthropy has long played a major role in the search for cures to deadly and debilitating diseases.  From the dawn of modern medicine until World War II, philanthropists were the primary sources of funding for medical research. That role changed after the war, when science and technology became a national priority and the government began making massive… 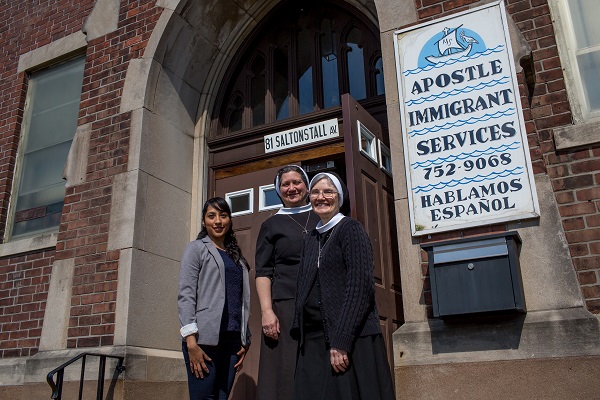 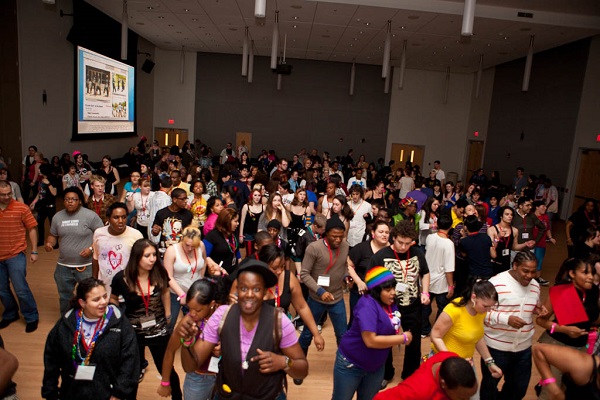