Ms. Saujani is the founder of Girls Who Code. 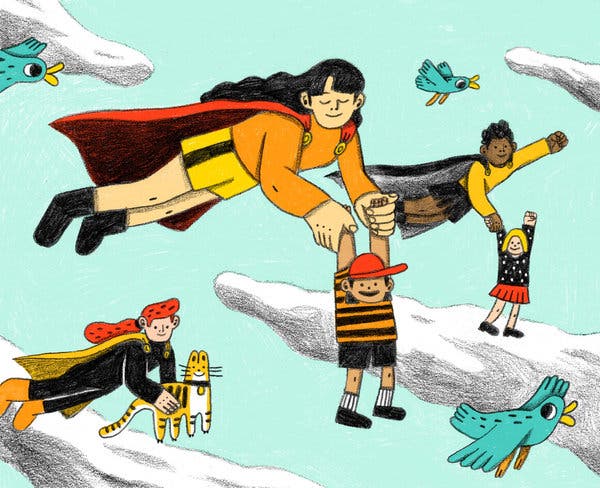 
As Christine Blasey Ford testified before the Senate Judiciary Committee last month, women across the country took to the streets and social media in support of her and sexual assault survivors around the world.

Investing in Good Health and Well-being

As part of our Impact Notes Social Bond Framework, we are beginning a short series to illustrate how investments in the Impact Notes advance the UN Sustainable Development Goals, starting with April’s SDG Goal of the Month – Good Health and Well-Being.