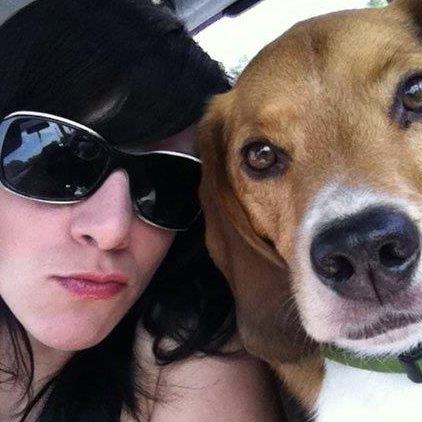 Lindsay hasn't added any Apps yet.