to help feed, care, or educate society.  The grants will …

Connecticut is holding elections for one U.S. Senate seat, five U.S. House seats, governor and five other state executive offices, all 36 state senate seats, and all 151 state house seats. Two statewide measures are on the ballot.

This is a link to a helpful guide that includes information about:

- Issues on the ballot

- Early voting and much…

My 5th grade Fair Haven School newcomers honor Hispanic Heritage Month, sharing their perspectives via two videos: "Families Belong Together" and "Remembering Maria." https://photos.app.goo.gl/wCXT9z4dg3G27mkJ8. Thanks to Yale UNCIEF for their powerful production, Arte Inc. for their collaboration and support. If you ever have a creative idea for a collaboration/project with my class, email me david.weinreb@nhboe.net 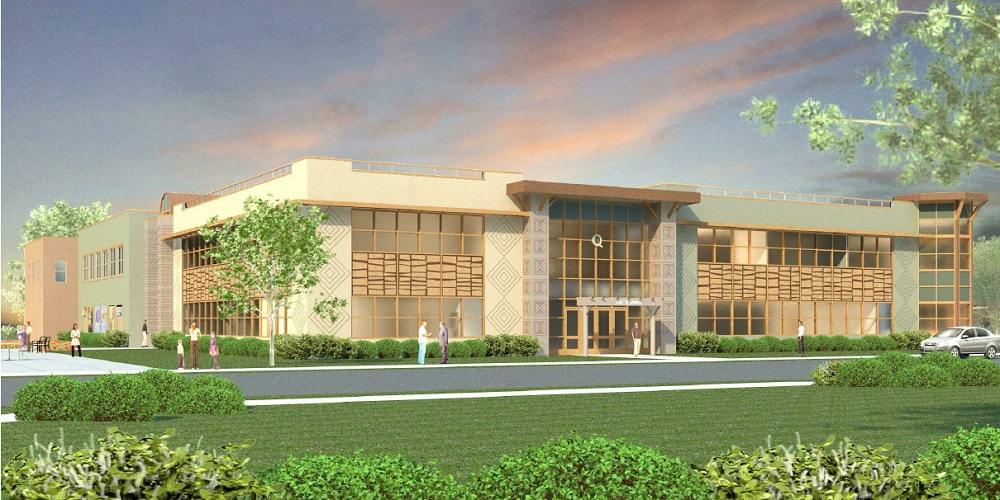 With the construction of the Q House slated to start in coming months, a campaign has begun to raise $3 million to make sure that it never closes its doors again.

Voter Suppression May Become Synonymous with the Midterm Elections

It is amazing the number of ways that voters’ names have quietly (and sometimes not so quietly) been removed from the rolls as we approach the midterm elections. States with contentious, close political races seem particularly prone to this. At this point, it might be hard to pick an exemplar, the leading state in voter suppression, but Georgia would be high on the list. …

There From the Start 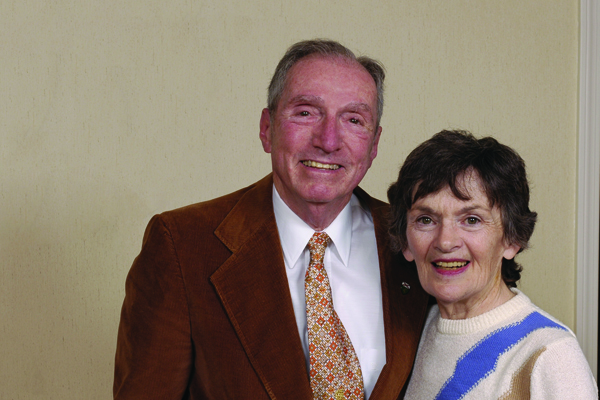 Since 1928, Foundation funds have started and sustained successful nonprofits and created and funded crucial collaboratives and inclusive coalitions. On the occasion of the 90th anniversary of its founding, The Community Foundation is proud to present a series called “From the Start” — a history of investing in good ideas and talented…

A Guide to a Selection of TechSoup's Security Products

Nonprofits have a unique relationship with cybersecurity. They often work with smaller budgets than for-profit companies, so sometimes fewer resources are available to keep things as secure as they could be. There is also sometimes a feeling that since they are doing social good, they aren't prime targets for criminals. For these reasons, nonprofits are demonstrably more vulnerable to data loss.…

Ms. Saujani is the founder of Girls Who Code.…

The Power of Small Givers

The Ford Foundation was once described as “a large body of money…completely surrounded by people who want some.” It’s easy to look at a big pile of silver like a major foundation and think that’s what American philanthropy is all about.

But, actually, philanthropy in the U.S. is not just a story of moguls and big trusts. In fact, it’s not primarily about wealthy people at all.… 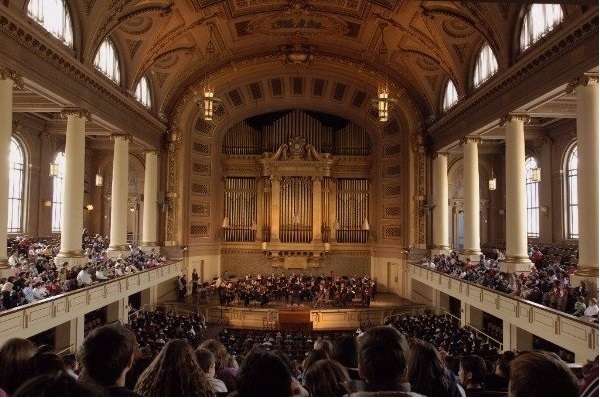 One hundred twenty five years ago, a group of amateur musicians in New Haven began gathering to play classical works by Bach, Beethoven, and other European composers. The orchestra was comprised of German immigrants who had been missing the music of their home country. Within a year, they staged a concert to share the best of their culture with…

San Francisco’s Chinatown faces a number of challenges, stemming back to its origins: Chinese immigrants to the city were often limited to living in the neighborhood due to discriminatory policies and practices, reinforced by a natural desire to seek out supportive environments. Over time, a strong sense of community developed. Today,…

It’s up to us to teach our boys about enthusiastic consent and the gray areas that put girls and women in danger. Below, we discuss how to educate our sons on respecting the agency and safety of both themselves and others.