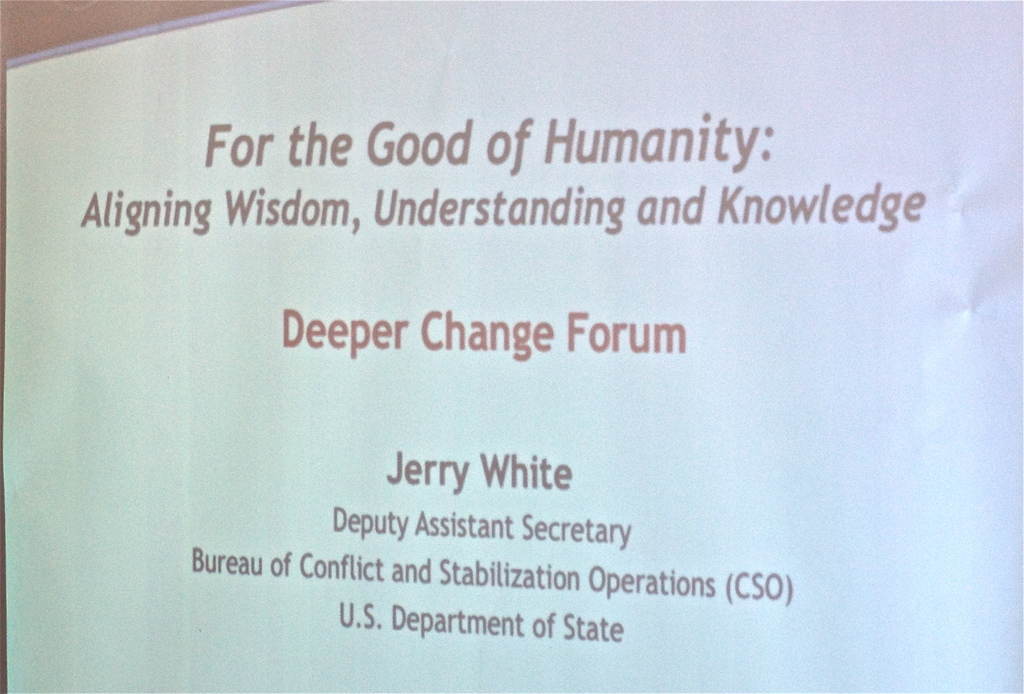 Teachers Union Pres Fed Up With Student Discipline in NHPS