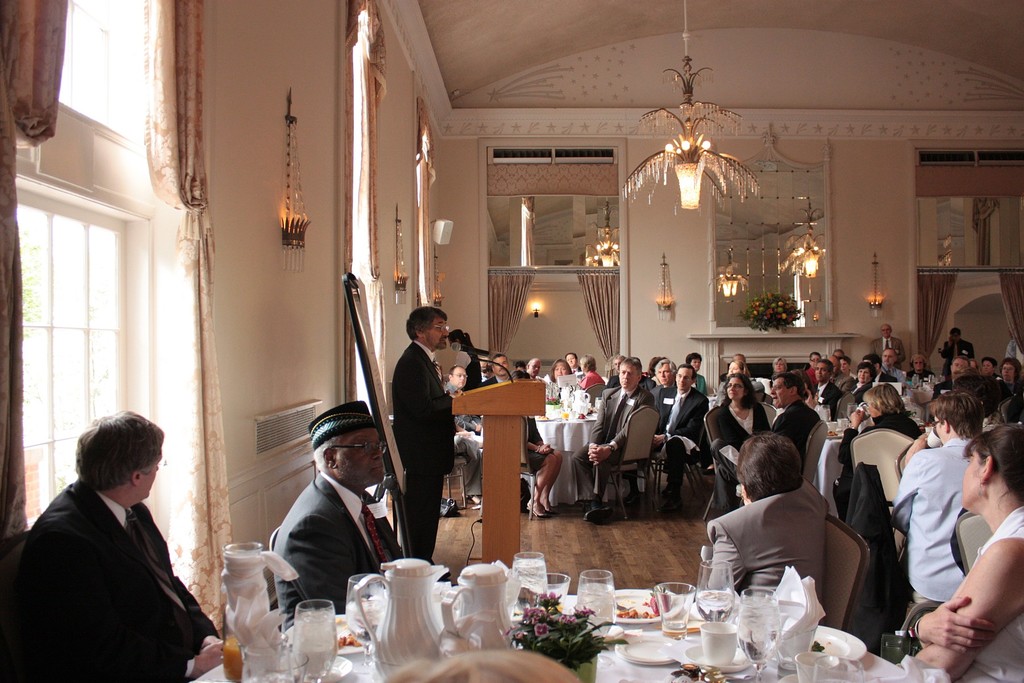 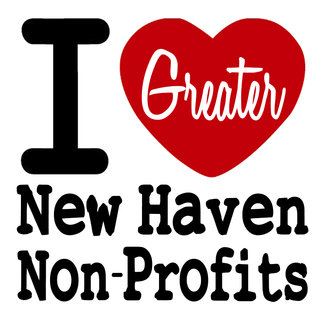 In a Time of Crisis, Business Development Organizations Step Up

Small business owners cherish their independence, but they can also use outside advice and technical assistance to be successful—or simply to survive a crisis like the pandemic. And that's where business development organizations (BDOs) come in. LISC BDO partners link their on-the-ground networks and insight with LISC’s national scale, funding and expertise to support small businesses, in the midst of COVID, and for the future.

Fay Darmawi: In Her Own Words

Fay Darmawi is a social practice artist who focuses on cities, storytelling, and media. She is the Founder and Executive Director of the SF Urban Film Fest, a film festival focused on civic engagement inspired by great storytelling. I spoke with her in February 2020 and again in May and July 2020.