What Do You Lose When You Lose Your Home?:

A Showing and Panel… 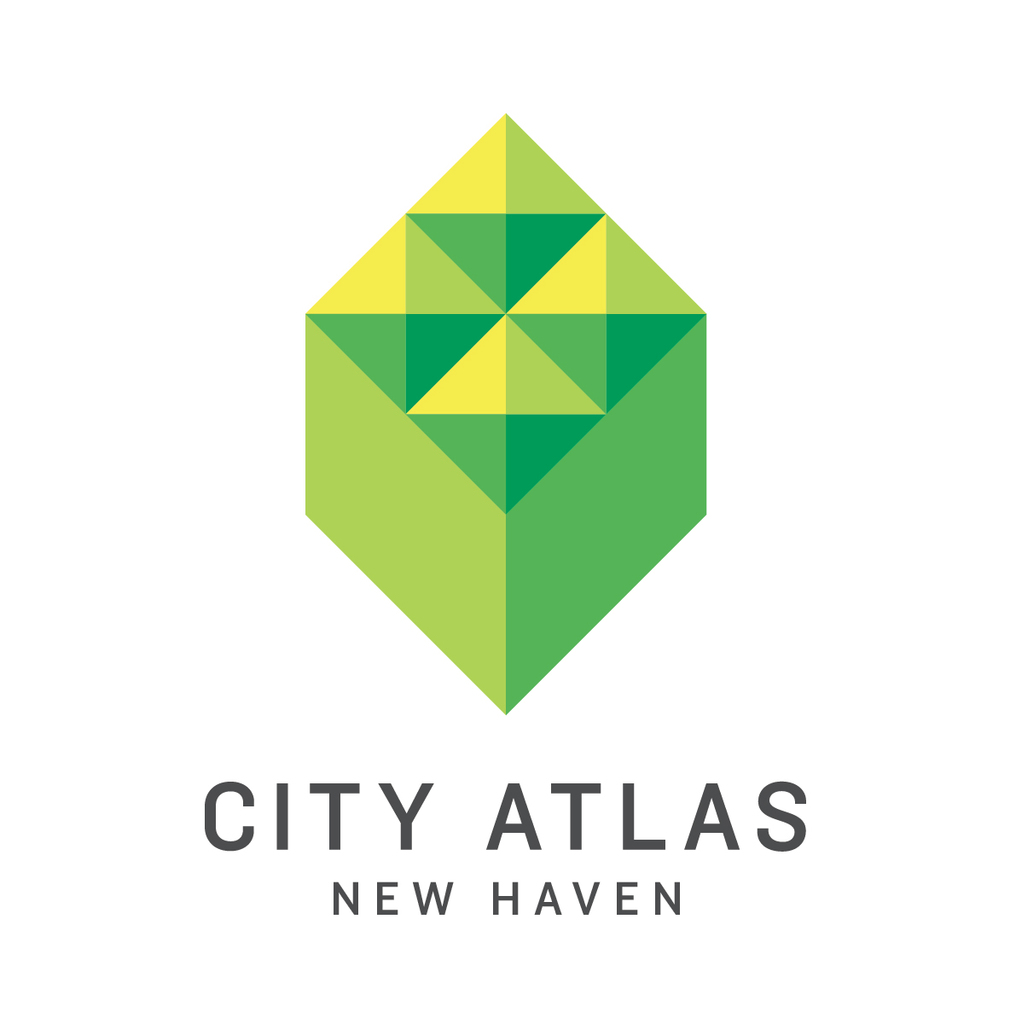 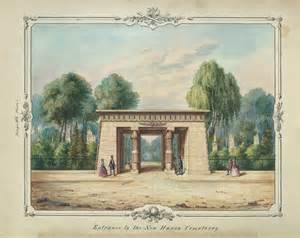 It is with great pleasure that we invite you to The Future Project’s, VISION DAY: A New Haven Teen Takeover on Saturday, June 6, 12-4PM at Wexler-Grant School, where 150+ high school students across New Haven will lead 50+ inspiring projects for all ages to envision and create…