Pequeñas Ligas: A Youth and Family Center Without Walls

Downtown Evening Soup Kitchen (DESK) seeks a highly-skilled, well-organized, assertive, enthusiastic, and creative individual to work with the Executive Director to carry out a variety of administrative duties, including office management, financial record-keeping, human resources and payroll functions, procurement, and…

As a nonprofit, it’s important to spread your message with as many people as possible to encourage awareness, support and donations. Among the many platforms you can use to reach your desired audience, a blog is one of the most effective...…

"A school nurse would also get a note from a physician that says: 'Here is the care plan for this child's toxic stress. And this is how it shows up,'" said Burke Harris, who was appointed…

Can You Have Revitalization Without Displacement?

Derek Avery owns COIR Holdings with his wife Bianca. At a glance, the company might look like any other developer, but it is committed to providing middle- and low-income housing in struggling neighborhoods. And not only that: when building in a neighborhood, the company doesn’t stop at housing. It takes a holistic approach by building education resources and investing in…

New Haven — Acuity Brands, with its wraparound view of the city from its 15th-floor home at the Century Tower Building, an engineering staff that is pulling in local talent, and its workers’ appreciation of the lifestyle amenities downtown, is a…

Adopt a Tree - Water a Treee

If you live in New Haven and want to adopt a free tree, URI's GreenSkills team is happy to come plant one in your front curbstrip, thanks to a partnership with the City of New Haven's Department of Parks, Recreation, and Trees!

Even with these small rain showers, it is historically dry out there and extremely important that you give your tree(s) extra…

THE STATE OF CONNECTICUT WORKING: A SMALLER, LESS-INCLUSIVE MIDDLE CLASS IN THE AFTERMATH OF THE GREAT RECESSION

A report by CT Voices for children:

Inside the Supreme Court Discrimination Cases That Could Change LGBTQ Rights

Until 2012, Aimee Stephens was, in her own words, “basically leading two different lives, one for work and one for home.” At work she dressed and presented as a cisgender man. Outside of work she dressed as, and could simply be, who she was: a woman...…

Mr. Walker rode the United States’ “mobility escalator” from rural Texas to Wall Street. Now he feels “both gratitude and rage” for a country that he says has reached an inflection point... 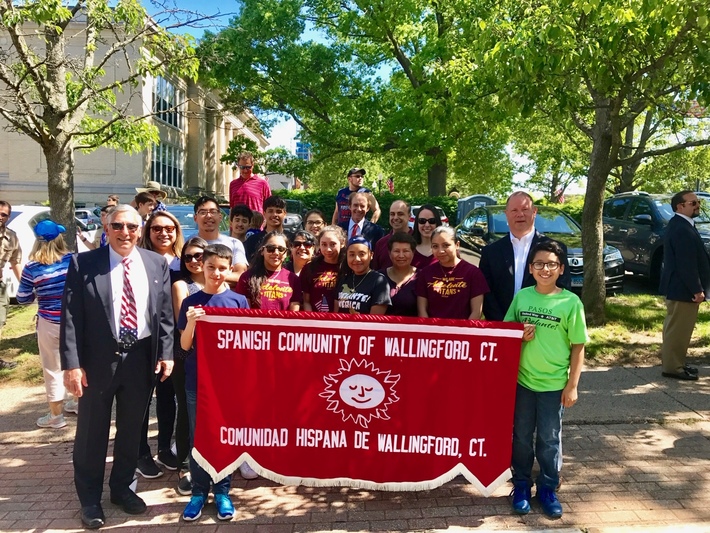 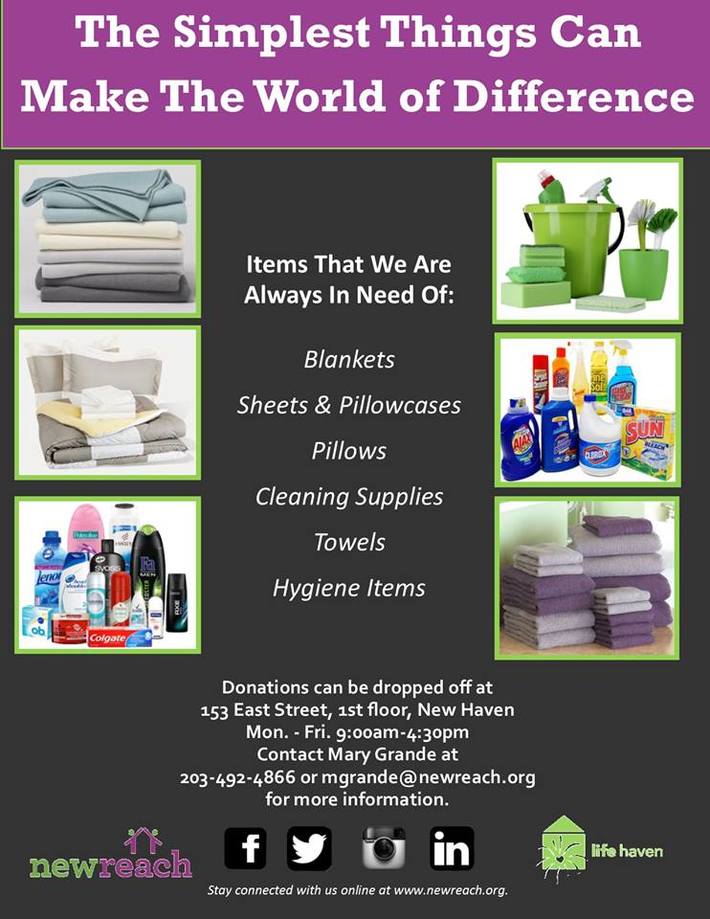 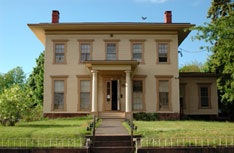