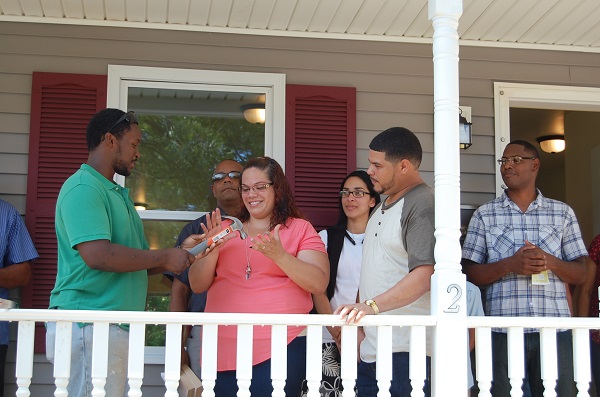 We’ve been told that facts have lost their power, that debunking lies only makes them stronger, and that the internet divides us. Don’t believe any of it... 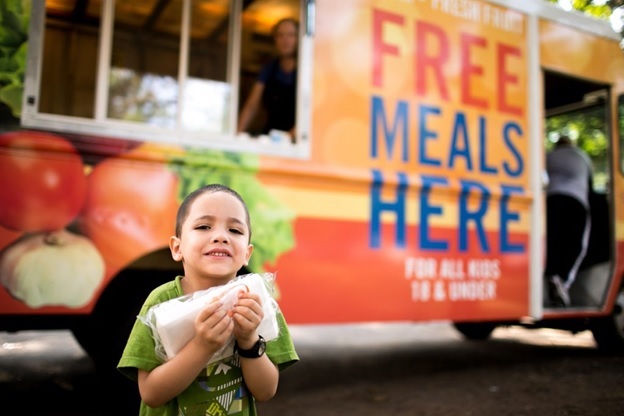 During the summer months, children who depend on school breakfasts and lunches are at risk of going hungry. Local food policy advocates have teamed up with End Hunger Connecticut! to make sure that doesn’t happen in and around New Haven.

In the early grades, U.S. schools value reading-comprehension skills over knowledge. The results are devastating, especially for poor kids.

At first glance, the…

Tito’s Vodka Gives Its Employees the Power to Choose Charities

The company gives each worker a budget to support nonprofits. It has limited its marketing budget in favor of giving more away to good causes... 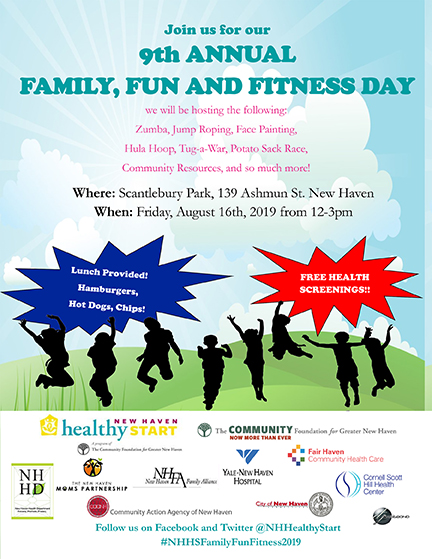 This Black History Month, we are honoring the legacy of commerce and culture that Milwaukee’s historic African American neighborhood bequeathed to its future residents. A new generation of community leaders and entrepreneurs are channeling that drive and creativity and forging a vibrant Bronzeville for the 21st century.

A Happy First Birthday for the Bay’s Future Fund

In just one year, LISC’s partnership with the Chan Zuckerberg Initiative, Facebook, the San Francisco Foundation and others has hit its $500 million goal—well ahead of schedule and already making inroads to preserve, produce and protect affordable housing with new loans to mission-driven groups.