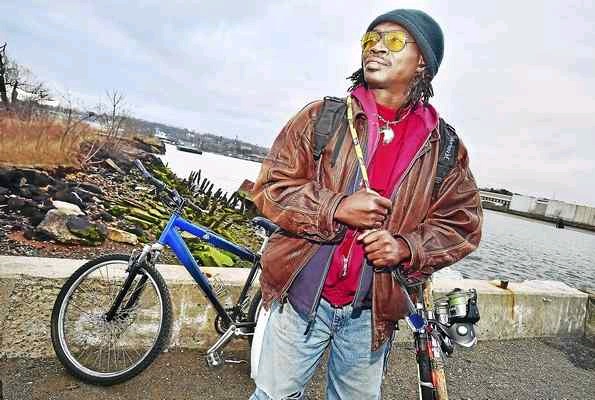 A Digital Lifeline, and Salvation via Bees: Two Great Stories from the LISC + Truist Partnership

LISC CEO on His Journey to LISC, and What's Happened Since

As a recent guest on In Black America, a long-running podcast that plumbs many facets of African American life, LISC CEO Maurice A. Jones described the trajectory that brought him to LISC and how the organization is currently working. LISC's newest initiative, Project 10X, he explains, is a culmination and intensification of our efforts to promote racial equity and close the discriminatory health, wealth and opportunity gaps that have plagued Americans since the country's inception.

Since the outbreak of the pandemic and this year's anti-racist protests, LISC has raised some $2 billion in grants, loans and equity to fund programs that aim to upend structural racism and close yawning health, wealth and opportunity gaps. An article in CNN looks at how corporate donors have stepped up to support LISC in this work and points to what will be an ongoing need. As LISC CEO Maurice A. Jones says in the piece, “This requires faithfulness over a long time to have real transformative impact. It can't just be 2020. This has to be a new chapter.”