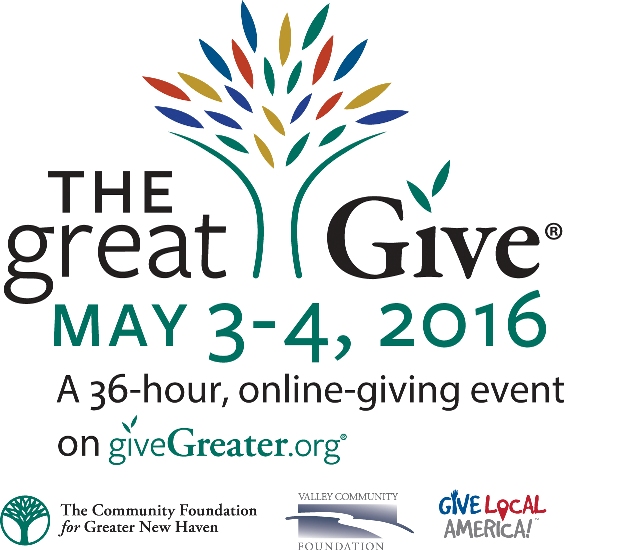 Last Call to Register for the Great Give

Thousands of dollars in prizes available; Registration required by April 1, 2016

The Community Foundation for Greater New Haven, the region’s permanent endowment and largest… 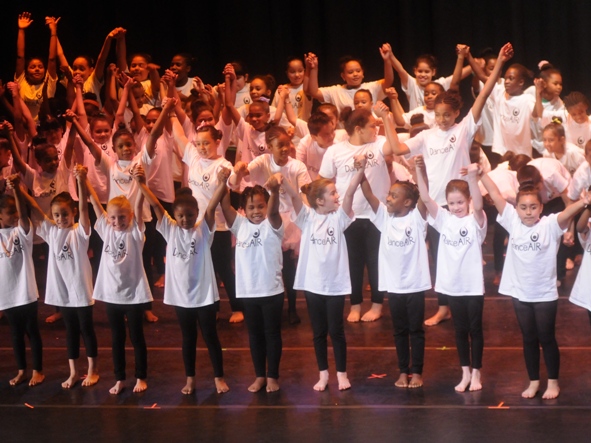 The Whitney Water Center is celebrating 25 years of environmental education this year. Those 25 years would not have been possible without the support of teachers. In recognition of your support, the South Central Connecticut Regional Water Authority is offering five $500 mini-grants to help support science teaching in our region.

For the past two decades, John Padilla’s career has centered on helping people rise out of poverty by connecting them to jobs.  His success has earned him the reputation among government and nonprofit leaders around the state and country as a go-to expert on what works and what doesn’t when it comes to employment services and workforce development.

"No matter where you go in life, you have to get involved and give back.  That’s our… 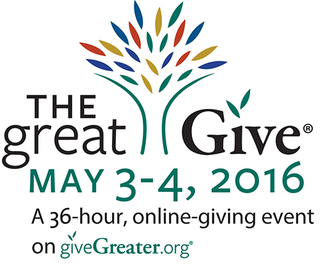 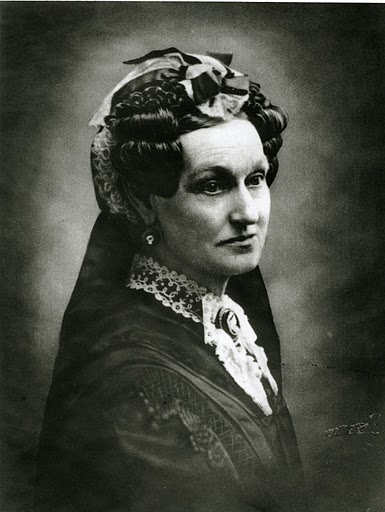