Usually I speak to the fact Grove Street Cemetery is starting to bud with the idea of Spring and come in an just enjoy a "walk-about" whenever.

But now I would like to endorse another walk - The Connecticut Autism Walk. It is a wonderful walk to assist in the curing of this disease. This year the walk will be on May…

A great deal has been going on in New Haven in the past several days. As usual, the New Haven Independent has captured much of it in words, pictures and videos.

Mayor Toni Harp stepped into the NHPD situation and says: Cops being investigated should be benched until the investigation is completed.  This is par for the course; why didn’t it happen in this case? The images and the article in the New Haven Independent…

Ovarian Cancer Awareness, Information and Action Save Lives. Angelina Jolie Pitt has written an enlightening article; it is more potent because it is about her own life and experience. It has a great deal to do with family history and the role of genetics in certain types of cancers. It emphasizes the importance of awareness, education and vigilance; and the importance of being knowledgeable and using your knowledge proactively. … 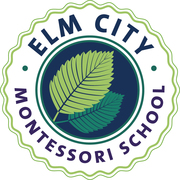 Break The Silence Against Domestic Violence (2nd In Series)

More than 300,000 women and girls are raped, assaulted and abused in USA annually.

In 2013, New Haven was designated one of the nation's first urban wildlife refuges. With support for the U.S. Fish & Wildlife Service, Audubon Connecticut, and many other funders and partners, New Haven has been creating oases for people and wildlife at locations across the city. Now, we are seeking two more sites for restoration efforts. Do you know a corner of our city that needs to be turned into an urban oasis?

Click on the RFP below to learn more and apply!…

The Quinnipiac River Watershed Based Plan identifies priority issues for the watershed and provides recommendations to address them.

Although advances and upgrades in wastewater treatment have improved water quality over the past several decades, the water quality of much of the Quinnipiac River and its tributaries remains poor as a result of elevated levels of bacteria and impairments to aquatic…

And in 2015, when so many areas in America are in racial turmoil, she returned to the Indian Wells Tennis Tournament. Just to be certain she would be safe, security guards were…

Violence Against Women Is a Chronic and Insidious Problem.

Prevention is Better Than Cure

Recognize Warning Signs of Domestic Violence and How to PREVENT IT!
OneWorld has been working on this issue for years.

We are pleased to see a Face Book post by…

IRIS is hiring a Operations and Finance Director

"The Harp administration put out an annual call for bidders to help house the homeless — with a caveat that they also help link people to jobs and health care. The call came in the form… 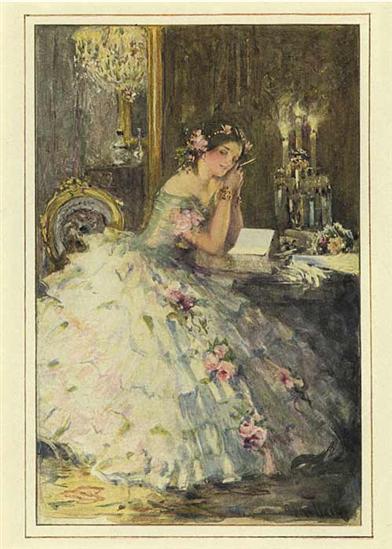 Well, Grove Street Cemetery has been truly asleep this past two months. But hopefully we will be seeing a wonderful spring thaw very soon.…

"Some progress has been made in the justice system, though real…

All Our Kin Seeks a New Haven Director

All Our Kin seeks a dynamic social entrepreneur to maximize the effectiveness and impact of its New Haven operations. This role requires exceptional leadership, management and critical thinking. Reporting directly to the leadership team, the Director of All Our Kin-New Haven leads a high-performing staff in transforming the quality and sustainability of early childhood education in New Haven and the region.

All Our Kin Seeks a Quality Program Director

All Our Kin seeks a Full-Time Quality Program Director to begin immediately after hire.  The Quality Program Director will design and coordinate All Our Kin’s Quality Showcase Program, which aims to support quality enhancements in family child care programs.  The Quality Showcase Program will significantly enhance the quality of family child care in New Haven by providing training, technical support, quality enhancement funds, and tangible incentives for improvement. …

Being FAIR To Women IS GOOD For Men Everywhere. YES!

How Men Can Succeed in the Boardroom and the Bedroom

IT’S easy to see how women benefit from equality — more leadership positions, better pay at work and more support at home. Men may fear that as women do better, they will do worse. But the surprising truth is that equality is good for men, too.…