I'm pleased to be supporting Operation Fuel  (OF) in its search for a new executive director, and hope you'll help me in spreading the word about this exciting opportunity.

Operation Fuel provides fuel assistance to people throughout Connecticut who are not eligible for or have exhausted government assistance. Its next executive will have proven… 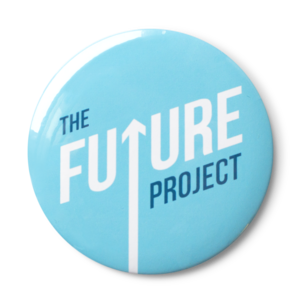 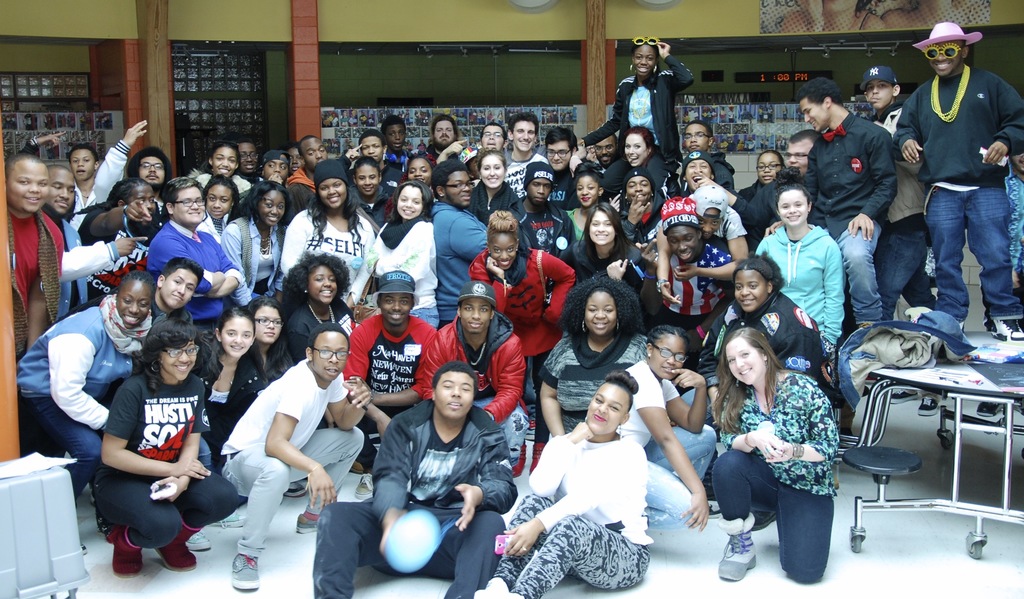 Greetings!
On behalf of our entire New Haven team of Dream Directors and high school students, we cordially…
Continue

Employment Opportunity at The Community Foundation

The Community Foundation for Greater New Haven, the region's largest grantmaker and permanent charitable endowment, is seeking a qualified candidate for a mid-level communications officer position in the Development, Stewardship, Donor Services and Communications (DSDSC) Department. This position is responsible for executing elements of the marketing/communications plan, assuring efficient and effective communications processes and products and supporting…

"Individually excellent but better together".  If there was ever a ringing endorsement for consolidation, this is the statement regarding the bringing together of 17 high schools and four special-education Roman Catholic schools in Philadelphia. Four years ago the schools, all independently run and operated were faced with the possibility of closing as their primary sponsor, the Roman Catholic Archdiocese positioned that there just wasn't enough money.  But alumni and others got together,…

Calling All People: Performance project for dancers and non-dancers.

ECDC IS LOOKING FOR PEOPLE WHO WANT TO MOVE.

"People in Motion" is a performance project for adult non movers and movers alike. If you are interested in exploring 1)  all the ways your body can move; 2) art making; 3) embodying presence; 4) building confidence; 5) community and connection with others...then…

Who are today's Emmett Till and Tamir Rice?

Atlanta — IN winter 1916, several hundred black families from the Selma, Ala., Cotton Belt began quietly defecting from the Jim Crow South, with its night rides and hanging trees, some confiding to The Chicago Defender in February that the "treatment doesn’t warrant staying." It was the start of the Great Migration, a leaderless revolution that would incite six million black refugees over six decades to seek asylum within the borders of their own country.…

Good Day To All,

With regards to February honoring Black History Month, Grove St would like to honor Sylvia Ardyn Boone for her studies with regards to Art History Studies of the Sierra Leone.

From her brief summary of her life, "In 1970, Boone was already a noted scholar and lecturer. Befriended by…

A Field Guide for Working with Lots

A Field Guide for Working with Lots
Want some ideas for how to use vacant lots? This site has a lot of them, including a…
Continue

A snowy morning this snowy morning....but just a short February Greeting to all and to wish everyone an early Happy Valentines Day. Spring is just around the corner, as a reminder.

Thanks to the existence of video cameras;  this black man, 58 year-old Floyd Dent, was saved, and he received financial compensation. Why?  He was attacked by racist cops in the Inkster, Michigan Police Dept. There is solid evidence.

How many thousands of black men…

As a black male growing up in the South, my very presence was a form of trespass; that is, I was never sure where I belonged and where I did not. At home, I was alone. At school, I was different. On the street, I was unsafe. Professional theater, I discovered, was no exception: looking at the administration, production teams, and show selections of theaters within visiting distance, I found no reflections of the black community. What I did find were three very troubling practices:…

A United Nations working group visiting the United States walks away "extremely concerned about the human rights situation of African Americans," members said in a preliminary report released Friday, in which they urged the US government to address the legacy of slavery with "reparatory justice," a national human rights commission, and ongoing criminal justice reform.…

I don't know anything about the gentleman who wrote the following, but his thought about a nonprofit board's 4th duty (not legally binding) gives one pause.  I would offer that I think Mr. Cagna's offering fits better in building-out on what BoardSource describes as a nonprofit Board's three roles: fiduciary, strategic and generative.  But where exactly to fit his thinking (role or duty) is not as critical as the focus of his thinking.  Indeed, what Mr. Cagna does is…

THE HEALTHCARE ENVIRONMENT AND AN AGING POPULATION

Connecticut is undergoing a permanent and historic transformation in its demographics - it is aging. Between 2010 and 2040, Connecticut’s population of people age 65 and older is projected to grow by 57%, with less than 2% growth for people age 20 to 64 during the same period[1]. Moreover, residents born in Connecticut today can expect to live to be 80.8 years old—the third highest life expectancy in the nation…

New Haven Healthy Start has identified 29 Black Champions for Health who have contributed their vast expertise, knowledge, power, and…