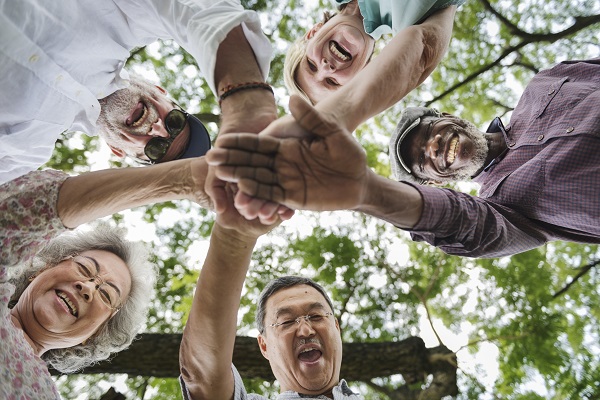 Why We Need to Dream Bigger Than Bike Lanes

There’s a quote that’s stuck with me for some time from Aaron Sorkin’s The Newsroom: "You know why people don't like liberals? Because they lose. If liberals are so f***ing smart, how come they lose so goddamn always?"

American urbanists and bike advocates are smart, or at least well informed. We know how important cycling is. We are educated about cycling cities in other parts of the world and how they are so much better for health, well-being, economics,…

It’s well known that biases often creep into the hiring process, from preferring a candidate who went to a certain university to guessing someone’s interest in a role based solely on their…

I’m black. My siblings aren’t. What people need to know about Latinos and diversity.

Navigating Main Streets as Places: A People-First Transportation Toolkit provides guid­ance to Main Street leaders, community advocates, local officials, transportation professionals, and everyone else in between on how to: 1) Evaluate streets and transportation through the lens of placemaking, 2) Balance the needs of mobility and other street activities, and 3) Build stronger relationships with other decision-makers and the…