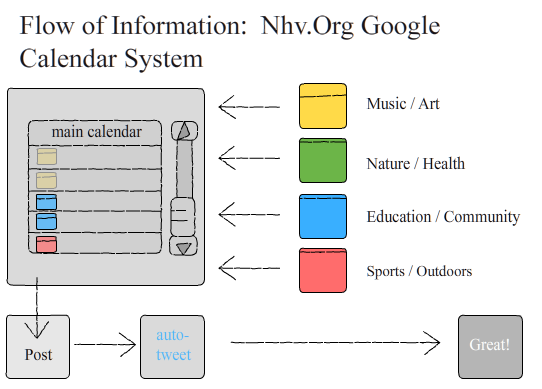 How AAPI Heritage Month Taught Me to Ask More of Myself

As AAPI Heritage Month comes to a close, LISC CEO Lisa Glover reflects on the ways history and culture, honored authentically, can serve as a bulwark against distorted narratives and racist violence.

In its 18 months of existence, Project 10X, LISC’s high-octane initiative to help close racial wealth and opportunity gaps and invest in the wellbeing of Black people and communities, has already raised $663 million, more than 60 percent of its total 10-year goal of $1 billion. The money is being deployed in a range of innovative ways, and its impact is taking shape.